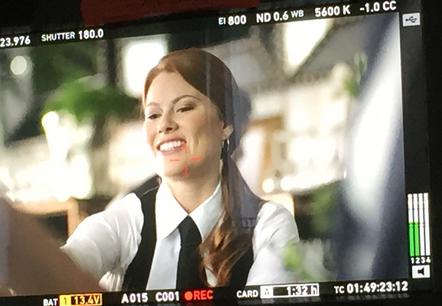 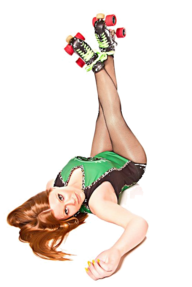 Adra Janean Fenstermaker is an American Actress living in the Los Angeles Area. Born in Michigan, Adra has sweet spots in her heart for her time living in Montana, Tahoe, Idaho, and many other places. Valid Passport. Willing to travel for work. 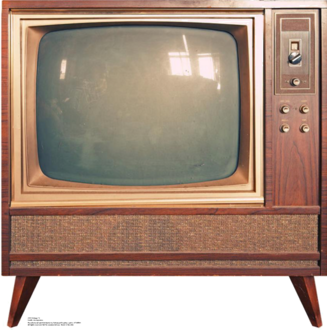